When a newspaper has arrived at the point of praising war criminals while deluding itself that it is holding the powerful to account, I know that it’s not a newspaper that I want to keep receiving.
Farewell to the Guardian

The "right to self-determination" as promulgated by much of the left is in fact nothing more than mindless cheerleading for bourgeois nationalism. By contrast, socialists like Karl Marx and Rosa Luxemburg argued that it was necessary to analyze the political, economic, and class content of nationalist movements on their individual merits, and support them only if they were progressive.
Thinking About Self-Determination

No doubt things look pretty rosy from the salad bars of the “upscale restaurants” in Bishkek, Kyrgyzstan, where foreign journalists like Geoffrey York rub shoulders with “swarms of Western advisers and consultants” (Obscure little country becomes big success). Too bad it didn’t occur to Mr. York to find out how the people of Kyrgyzstan are faring under the marvellous “market reforms” which have turned the country into “the darling of the world’s economic reformers”.
Things are good for everyone – except the vast majority/em>

Who knew? The Nazi Holocaust, according to Public Safety Minister Steven Blaney, could have been prevented if only Germany hadn't suffered from an excess of freedom of speech. So much for the established historical view, according to which Germany was set on the road to totalitarian horror by a right-wing government which passed a series of emergency laws that abolished freedom of speech, outlawed all opposition, jailed critics, and set up a secret police apparatus to spy on the entire population, all in the name of “public safety.”
The biggest threat to a free society is freedom of speech, says Canada’s Public Safety Minister 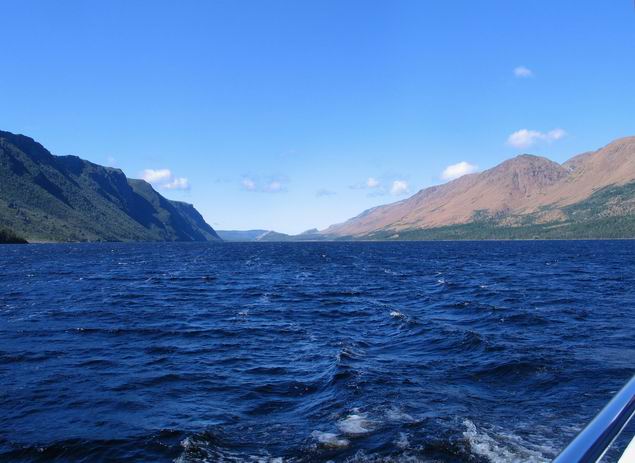