Central to Luxemburg’s importance for me is her revolutionary perspective. She supports pressure for reforms within capitalism, but is utterly clear that reforms cannot bring about fundamental change, that socialism can only come about through revolution, and that the activity of socialists and socialist organizations must always be oriented to the ultimate goal of revolution, no matter what the exigencies of the present situation.
On Rosa Luxemburg

We need to make a real issue of democracy, to challenge our society to take seriously its oft-proclaimed commitment to democratic ideals. We have to make an issue of the fact that what currently passes for democracy is at best a two-dimensional shadow of what a democratic society ought to be.
What Do We Do Now?

The fact that people can be selfish and untrustworthy is an argument for democracy. That’s precisely why no one person or small group of people can be trusted to wield power over the rest of us. Those who hold power are usually corrupted by it because they are as selfish and untrustworthy as anyone else. That is one of the most compelling reasons for decentralizing and democratizing power - for sharing power as widely and equally as possible.
Interview

What has actually happened in countless consensus groups is that the group has been prevented from doing what most people in it wanted to do - in other words, prevented from functioning - because one or a few people have blocked consensus or dragged discussions on past the willingness of most members to continue participating in the group. The social change movement is littered with the corpses of groups which fell apart for precisely such reasons.
One Vote for Democracy 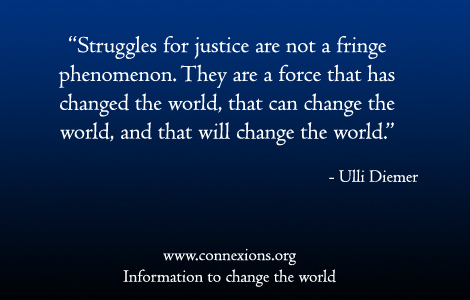 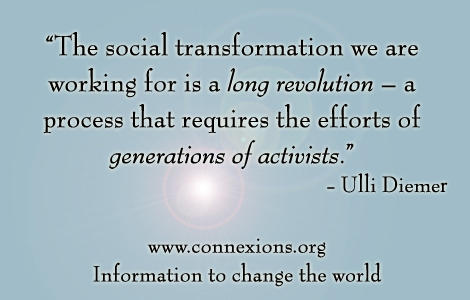 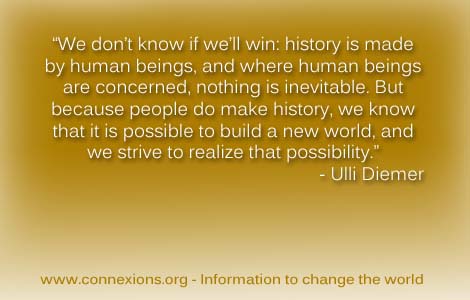 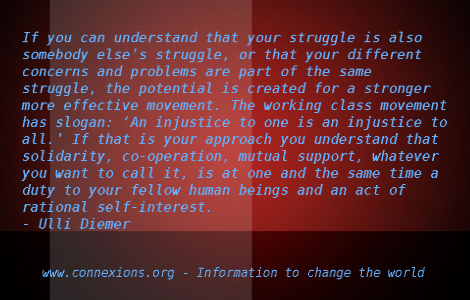 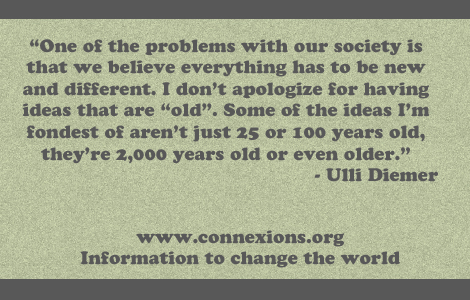 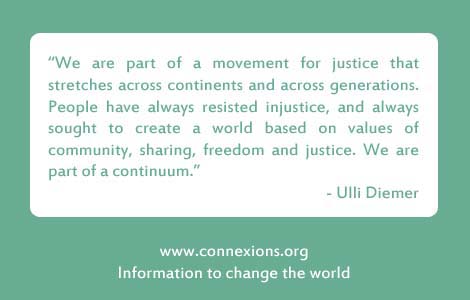 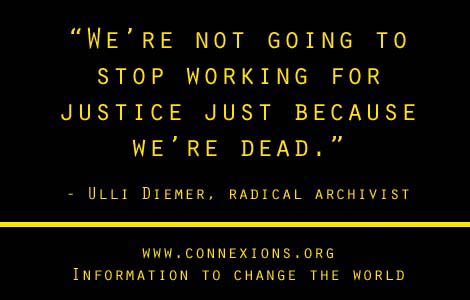 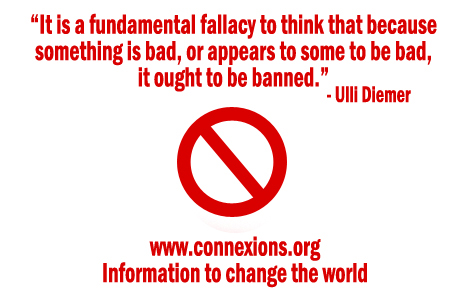 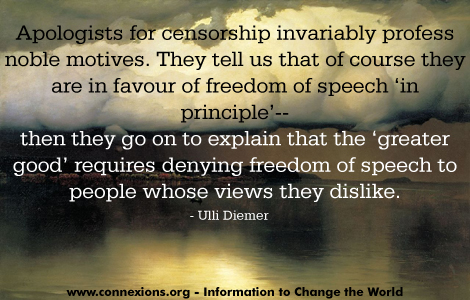 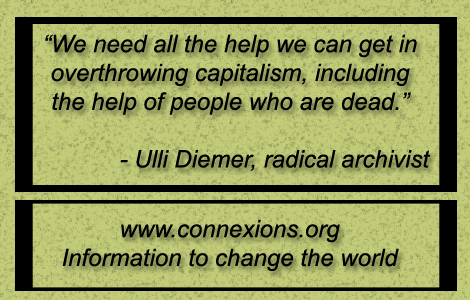 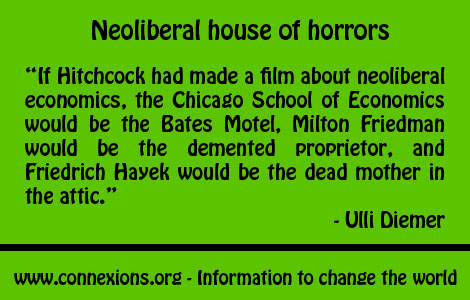 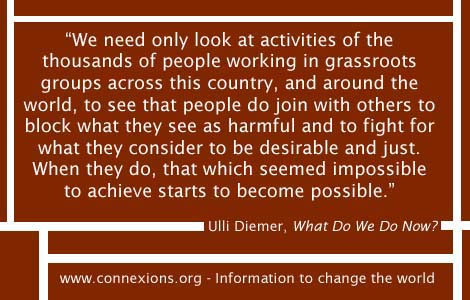 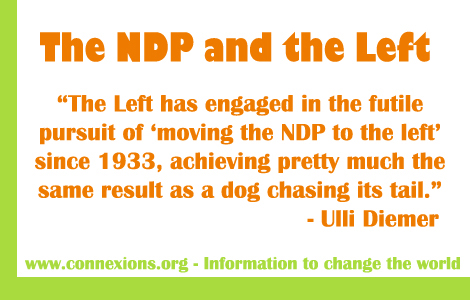 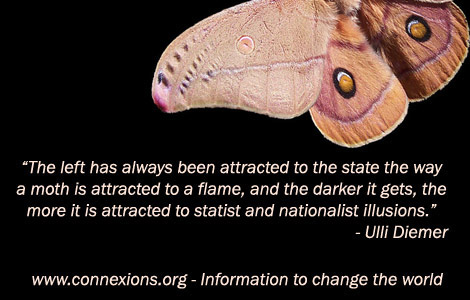 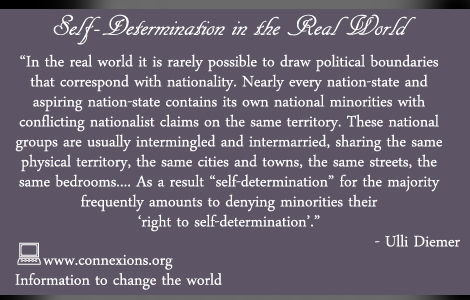 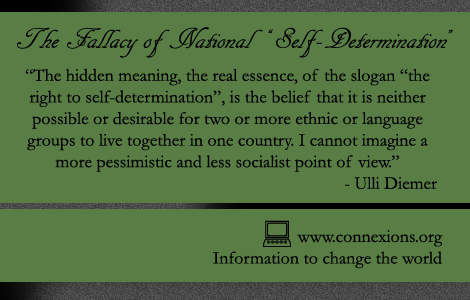 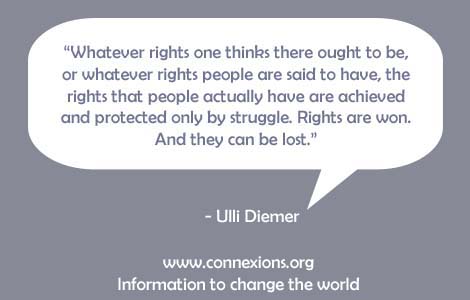 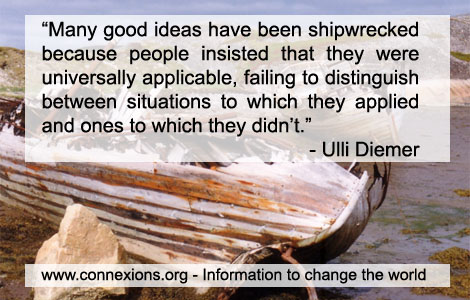 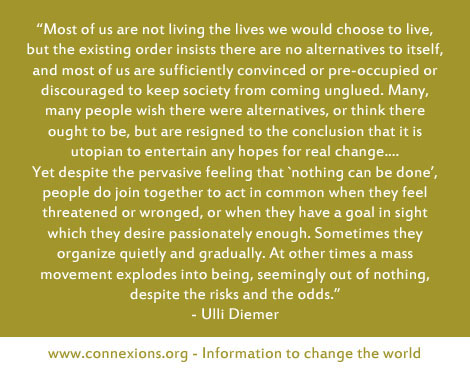 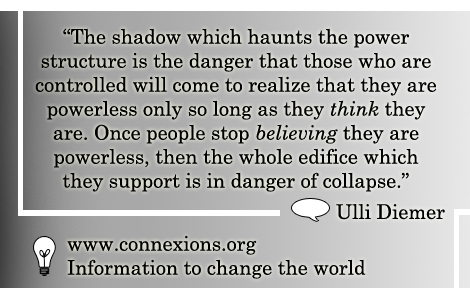 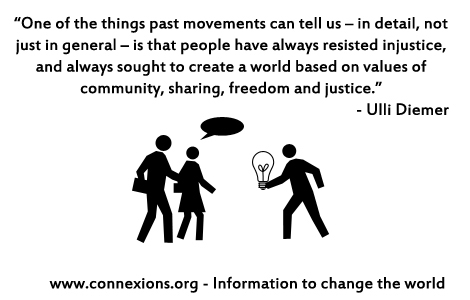 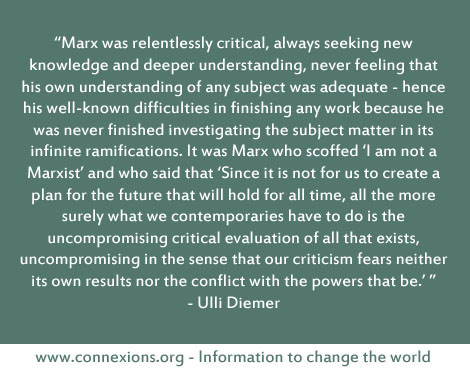