I always enjoy reading Spacing, the magazine devoted to Toronto’s urban landscape. The articles are varied and usually well-written, the photos and illustrations excellent, the politics progressive, and the overall sensibility is pro-bicycle, pro-pedestrian, and against corporate domination of public space.

These are values and interests I share, yet I found myself troubled by the Spring issue’s “Placemakers” feature, headlined “Creating a Sense of Belonging”, which profiled an advocate and community organizer who was recently awarded a social justice fellowship by a Toronto foundation. I don’t want to single out this individual, who by all accounts is a sincere person working hard to do what she believes will make her community a better place. At any rate, the ideas she expresses are common currency, and what disturbs me about them is precisely that they have been so uncritically accepted by so many people.

The article’s stated theme is that we need to make it possible for Canada’s diverse “communities” to feel that they “belong”, and that “Social inclusion isn’t rearranging chairs on the Titanic. It’s building a new vessel.”

To illustrate what she means, the organizer talks about a community meeting at which a Punjabi-speaking man mentioned to her that he and his friends were limited in their use of the local park on summer evenings because the only public washroom, in the nearby library, closed at 5:00 pm. She suggested they tell the local city councillor, who was present at the meeting, about this concern. With the advocate acting as interpreter, they submitted the problem to the politician, who duly promised to see if she could do something about it.

According to the organizer, this was an empowering moment for the man who raised the problem because it showed him that, even though he doesn’t speak English, “what you say and do can make a difference.” The broader conclusion she draws is that this exchange “shows the problem of diversity and pluralism... The problem is not that people are not engaged, the problem is we are not where the engagement is taking place.” She says that the places immigrant communities talk about politics are their mosques, community centres, parks, and private homes. The organizer says that the politician who was present at this particular meeting “is a very nice person, but what difference does it make if she can’t understand her constituents?” “What I suggest,” she says, “is that rather than creating structures where you expect people to participate, that you actually do the hard work and find out where the communities are at, and listen to what they’re saying in the language they are saying it. I know it’s tough and I know it’s difficult, but hell, that’s the messiness of plurality.” Only in this way, she says, can we build a society in which “me, my kids, other immigrants and refugees, and other marginalized people and people of colour” can have a “sense of belonging”.

One hesitates to say anything negative about the feel-good moment this advocate describes. After all, many of us have experienced occasions where finding a washroom has been an exceedingly urgent priority, and most of us would agree that having more access to more public washrooms is all for the good.

But is this what empowerment is about? Telling a politician about a locked washroom, and receiving a promise that they will see what they can do about it?

And what kind of a model of “pluralism” is it that this community advocate, and so many others like her, are seeking to foster? Toronto’s three million residents speak more than 100 languages: the city’s official website provides information in 140 different languages. Do we seriously think that it is either possible or desirable for Toronto’s small cohort of elected officials to make the rounds of thousands of mosques, churches, temples, and synagogues, not to mention community centres, parks, and private homes, and listen to what people are saying “in the language they are saying it?”

The idea is so absurd that I doubt that even those who espouse it believe in it. The scenario they really have in mind, one suspects, is the one that actually unfolds in the above story: a community leader, someone who speaks English fluently, is selected, or selects him- or herself, as a spokesperson, and then tells the politicians what they think the people in their community need and want. The empowerment that is really taking place might more accurately be described as the empowerment of a layer of activists who go on to positions as official representatives of “their” communities, or to paid jobs at publicly funded community agencies.

I don’t denigrate the valuable services provided by many of these agencies, nor do I question the dedication and hard work of the people who work for them. But I certainly question this model of “empowerment.” How can people be empowered if they don’t speak the working language of the society they live in? Here, in English Canada, the language of power in all its forms is English – the language of government, of politics, of business and work, of the major media, of higher education. How can one speak of empowerment and inclusion and creating a sense of belonging, while simultaneously advocating a social model that assumes that citizens won’t, and shouldn’t need to, acquire a working knowledge of English? This is a model that fosters division, exclusion and powerlessness, not inclusion and empowerment.

To be clear: I think it is good and desirable that we make it possible for people who don’t speak English to access essential services in their own language. I’m glad that the city’s website has information in 140 different languages. I’m glad we have interpreters for people who need help accessing health care or the legal system. I enjoy living in a city where people from around the world mix together.

But I believe that leaders who advocate a vision of distinct “communities” that speak different languages, keep apart from each other, and communicate with the structures of the larger society only through interpreters, are doing more harm than good. What they are advocating is not diversity but entrenched division.

While they may have the best of intentions, they are actually disempowering people by encouraging and perpetuating a situation in which people relate politically and socially only to other members of their own ethnic or religious community. And one can’t help noticing that the people who advocate this model don’t adhere to it themselves: they have learned English, and they don’t wait for the politicians to come and listen to them in their own communities: they go to where the action is and push for what they want, in English.

The truth is, the concept of a society consisting of “communities” identified by their ethnicity, language, or religion is the very antithesis of real empowerment. It is a model that presupposes that “making a difference” is about nothing more than lobbying for more services for your own ethnic group. When you think about it, that is really a narrow, conservative, and even demeaning vision of what it means to be a citizen.

Real change, real empowerment, can only happen when people work together on the basis of common goals regardless of their ethnic or religious background. For example, something that unites many immigrants – and many working people born in Canada – is a common experience of low pay and poor working conditions. The labour movement, the organized expression of the struggle to improve the lives of working people, has been successful to the extent that unions have been able to create solidarity among workers regardless of their background. Employers, on the other hand, have always sought to divide and rule by pitting workers against each other according to their race, language, or religion. Who does a worker have more in common with: an exploitative employer who belongs to the same ethnic group or religion, or other workers who come from totally different backgrounds but who face the same exploitation in the workplace?

Consider other issues. The Harper government is busy sabotaging action on global warming, pushing privatization of government services, signing up for each and every measure designed to promote corporate globalization, and providing unquestioning support to the Bush administration in international affairs.

When this is happening, do we want to sign on to a vision that seems to assume that ethnic “communities” have no interest in these issues, and no role in the struggles that are being waged around them? Are these issues that can be addressed by a model that assumes that politicians will come to community meetings, listen to the concerns expressed, and then ‘see what they can do’?

Let’s be serious: when have the people who hold power – corporate executives and politicians – ever “listened” to anything that contradicts their interests or their ideologies? When have people with power ever yielded to anything except the opposing power of mass movements mobilized to challenge them in a direct and forceful way?

As an immigrant myself, and as a person whose first language is not English, I frankly find it insulting when people suggest that immigrants are only interested in narrow parochial concerns that affect their own “community”. As an atheist and a secularist, I am disturbed when I hear people suggesting that in a secular society like Canada, it is desirable for political activity to be centered around churches, mosques, and temples. As a socialist who believes in working to get rid of capitalism, I am not impressed with anyone who thinks that empowerment is what happens when a politician promises to see what she can do about keeping a washroom open an hour longer.

I think we need a vision that looks to bringing people together to fight for real change, not a vision of keeping people isolated in their communities. That is my idea of what it means to forget about rearranging the chairs on the Titanic and instead work together to “build a new vessel”. 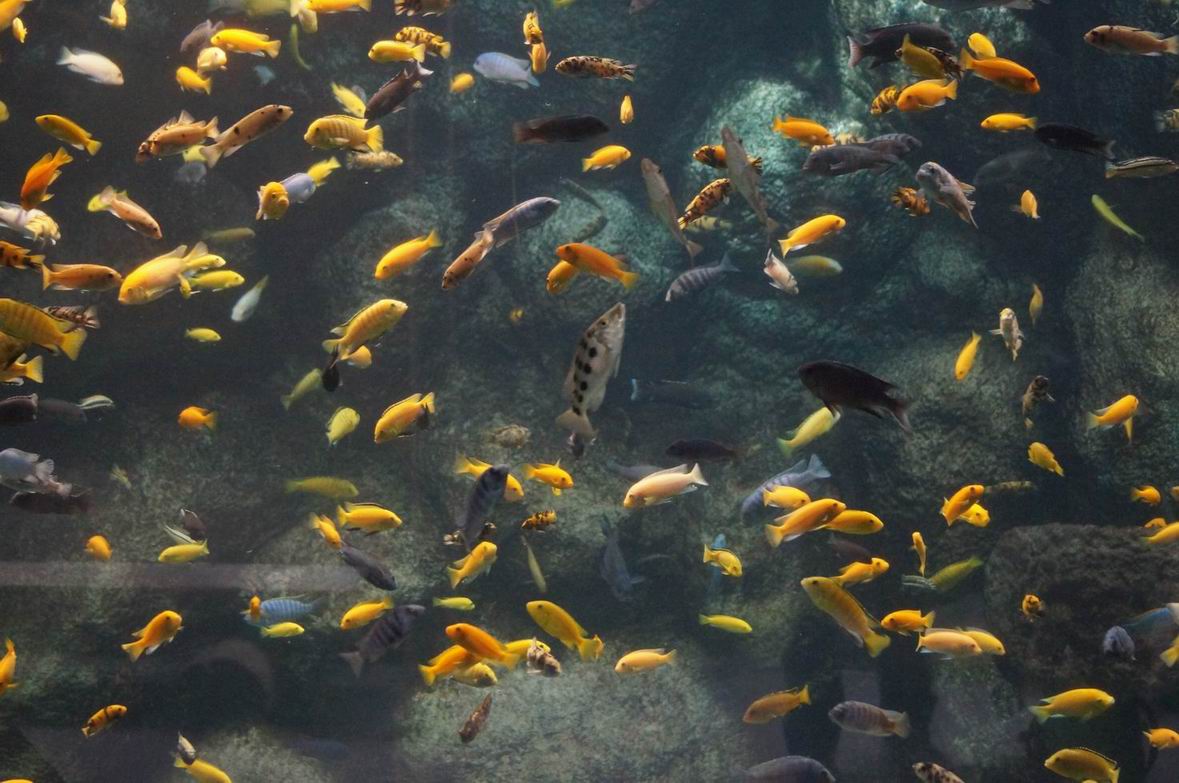